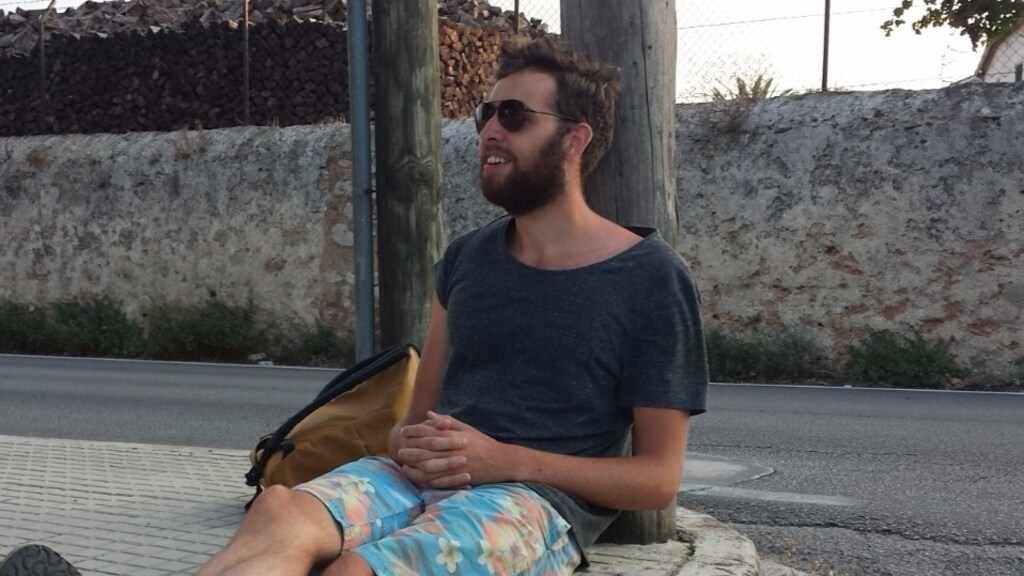 As the Soccer World Cup 2018 ended, all the winners of the many World Cup pools were also known. Norbert (30) was the very best in one of the biggest World Cup pools in the Netherlands: he beat no less than 90,781 other forecasters. What is his secret? "I thought: I do 1-0 everywhere, then I don't spend that much time filling in."

Until the last moment, it was exciting whether Norbert would walk away with the win in the Scorito pool. He was at the top for a long time, but the participants were close to each other. "I always looked at my competitors to see what their prediction was. You're really going to look at the World Cup differently."

His predicted 1-0 win over France was ultimately enough to win the pool. And that while he was invited last minute to participate. "I thought: I do 1-0 everywhere, then I won't lose that much time."

But behind the 1-0 or 0-1, there is definitely a theory, he said. "I've thought about filling in other, bigger results like a 3-1, but that almost never happens." He had also used his results technique at other pools. "I won that one, too," he said. "That's pretty funny. You can fill in a goal difference of 1-0 everywhere, and therefore you can win everything."

That is his most important tip for future pools for the World Cup or European Championship. "I would fill in 1-0 everywhere. And don't gamble on crazy, unlikely results. You have to fill in everything right away and not look at what others are doing." In between, he did not change his predictions, as was possible just before the match in question.

He did not do that when he entered France as the winner. France had the best team. I thought they were unbeatable. They were so good. How did he gain his soccer knowledge? "Just watch a little soccer and talk about it a lot with my brother and dad," he said.

Despite his profit, there was still some profit to be made for Norbert, he said. "If you look back, for example, there is a relatively large draw in the knockout phase. So, you can alternate that 1-0 or 0-1 with a draw."

"There are also people who do 2-1 or 1-2 everywhere. And some people look at the results of betting offices. The prediction of where you can make the least money is what most people predict."

Norbert received an email from Scorito that he won, but there was no prize attached to it. "I think it's a pity that I don't win anything. I thought I had won a sum of money or a vacation or something. But the honor is nice."

However, he had won 250 euros in the subpool he has with friends. "I'm going on holiday."

These were the predictions at the Scorito World Cup pool: 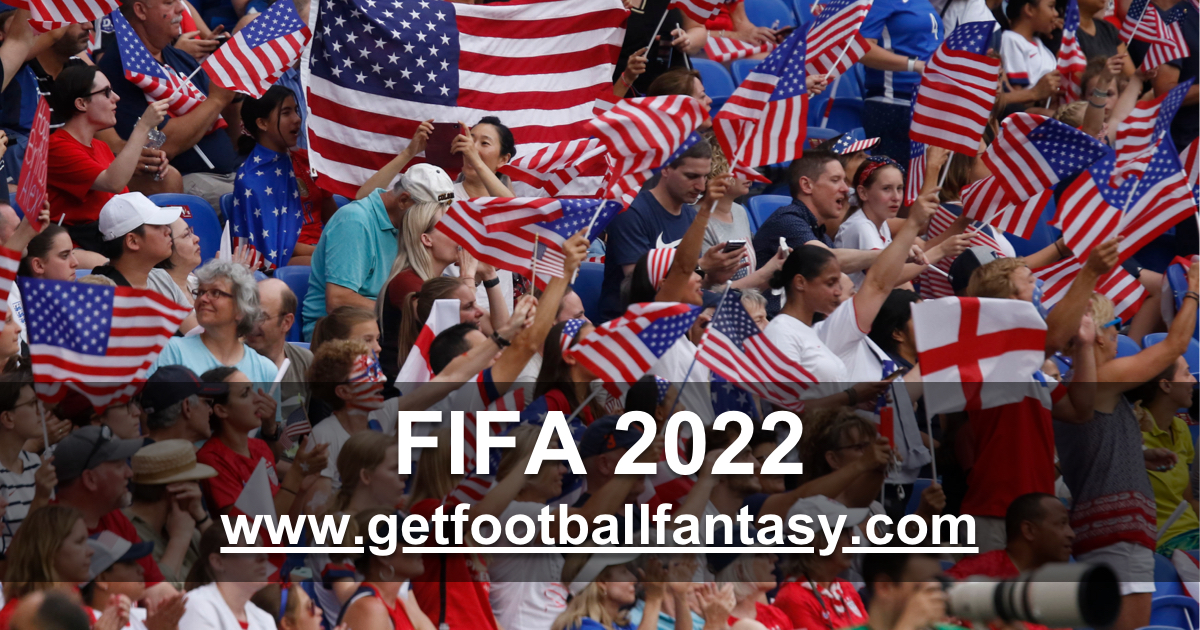