Team building in soccer: This is how teams are formed! 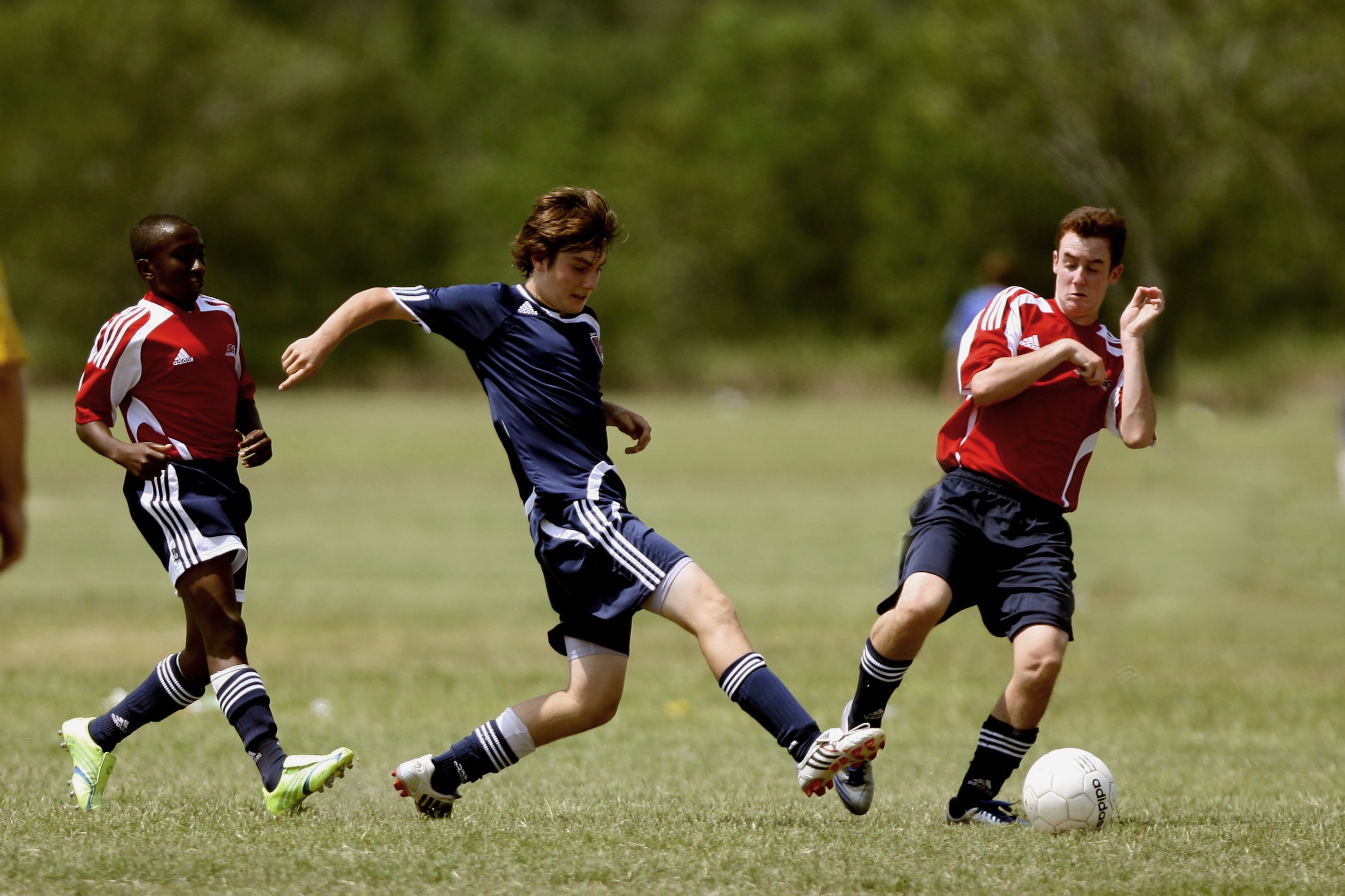 Team building in soccer is a good method for preparing for the season and creates the foundations of cohesion. Team building, as well as the training of standard situations, is considered one of the most important foundations of team sports.

Team building in soccer is a development process that stretches over the entire season and should be promoted. Even most coaches consider the shaping of the team to be the most important basis for getting through the season with a high level of motivation and success.

For a long time, even the team with the best players will not be successful if the chemistry of the individual comrades does not match each other.

Maximum motivation only works with the right team.

The second stage is perhaps the most important and should be well observed and controlled by the trainers. It's about confrontation. Positions of power and leadership claims are established, and there is a great deal of resistance between the players. In addition, the tasks are distributed. Performance plays a role here.

In the third stage, there is order again, and everything calms down slowly again, as each player has found the right place and the tasks and tolerates them. The peculiarities of the other players are also accepted. The performance increases again.

Optimizing team building is then the last phase. Common goals and values are defined and developed. All the energy is used to accomplish these tasks. It is important to stick to these conditions and not only to maintain them but also to improve them.

Practice is more important than theory.

Of course, the individual phases differ from team to team and are not always the same. The length of stay of the teams is also different at different levels. The confrontation stage, i.e., the second phase, is dangerous for team building in soccer.

For many teams, the problem is that this phase is maintained for too long or even forever. There are constant groups and power struggles. Often individual players do not get along with each other, or the leadership role is not accepted. In rare cases, there is also a rebellion against the coaches, and the "team" is on the verge of extinction. In addition, it often happens that the teams that have successfully mastered the confrontation phase often fall back into it.

One of the most common reasons for this fact is that there has been too little communication between players. Failures, leadership weakness, or interpersonal problems are also often indicators that a relapse can occur. For this reason, one should not neglect team-building measures in soccer.

This applies not only to certain seasons but to the entire year. The team grows together in the preparation, and the goal is that everyone has found the right place for themselves at the end of the preparation and agrees to it. This is the only way to achieve good cohesion, which is constantly being optimized.

Explain team-building measures to everyone

The development of the common game philosophy is a very important component of team building, as well as the definition of common values and goals and a clear distribution of roles and tasks in your own team. But what is the game philosophy all about? The basis for a motivating and successful game is philosophy. This is first of all specified by the coach, with the further help of the leading players. When developing, one should pay attention to the differences between children's and adult soccer.

While seniors are all about the right tactics, children's soccer often involves parents. The coach must, therefore, clearly explain the intentions communicated by the parents before the start of the season. First and foremost, it is about learning objectives and game parts, which the coach clearly represents, so that there are no misunderstandings during the game.

The content is, therefore, very different from children's soccer and the slightly older vintages. Without the defined goals - just like in your own life - you will not be able to achieve moments of success in soccer in the long term. Therefore, the common goal is the strongest building block of team building.

The goals must be set by the team itself so that they can be internalized. The trainer is not really in demand. The goals should be set high but also not too utopian. Here, it is very important to take on smaller goals, which can be ticked off gradually. A fixed period of time is also important so that the team knows exactly that they have to start pursuing the goals now in order to achieve them.

The milestones should be set up in such a way that they are controllable and measurable. For example, a goal could be: "We want to score at least 10 points from the five games". As a result, every player is motivated and knows exactly what goal the entire team wants to achieve.

The coach usually announces the performances in preparation for the season. Here he expresses wishes about the behavior and attitude of the players. The standards are often recorded in the so-called catalog of penalties. However, it is, of course, always better if the norms are recorded together with the individual players. This ensures that every player can cope with these rules and strives for them.

Another measure of optimal team building in soccer is the distribution of tasks in the team. This applies not only to organizational tasks, such as organizing a hall but also to the tactical tasks in the game itself. Open communication plays an important role in this. The players should jointly disclose their strengths and also exchange with each other who is best suited for which position or who shoots the penalties. This also includes naming the captain.

Team building is enormously important and an essential element in professional soccer – but also in amateur sports. If you have seen through the team building of a team, you may also have an advantage in the prediction game. Feel free to take a look at our rules or register here with just a few clicks. 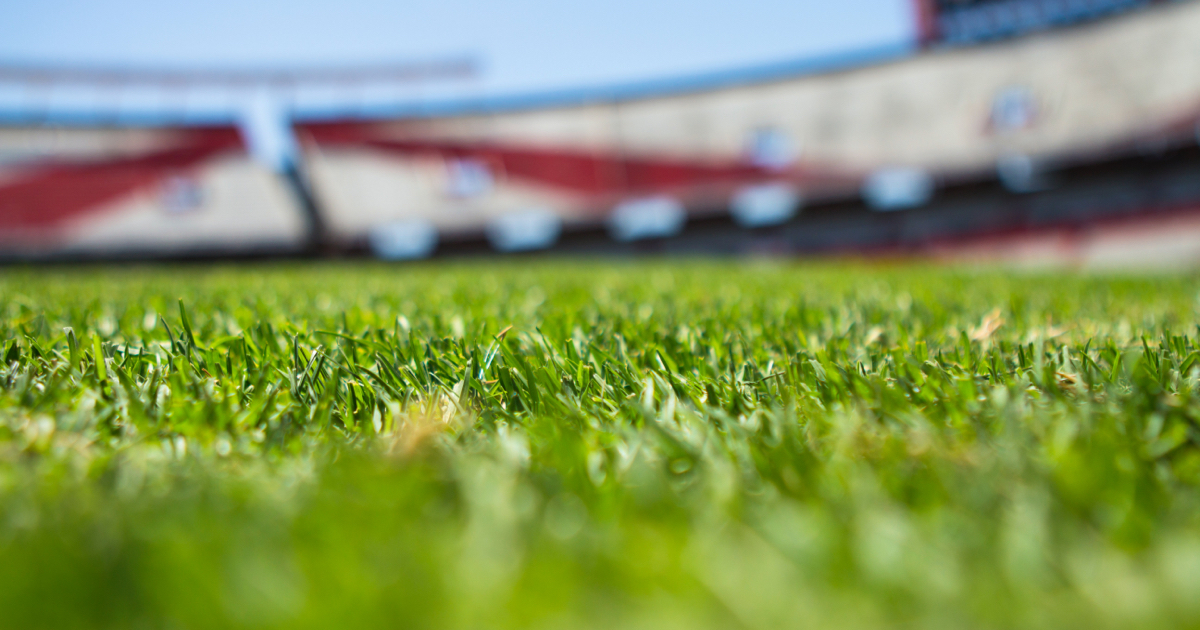